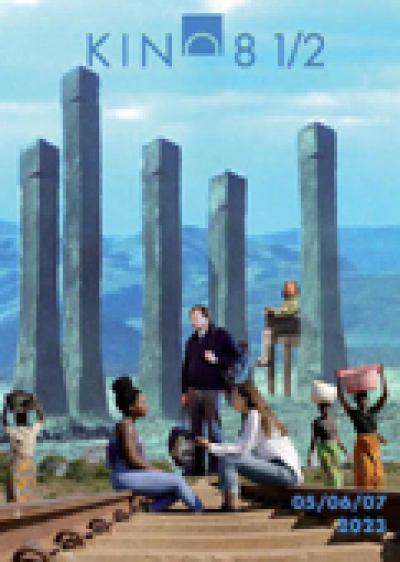 
Trailer
The crime drama series SEVEN SECONDS, based on the Russian feature film The Major, premiered on Netflix in February 2018. Although the show has been widely positively received by critics and audiences alike, Netflix has decided against renewing it.
Latifah Cengel graduated high school in June 2019 and aspires to study English, History and Journalism. Before starting her studies, she is focusing on her YouTube Channel about political and social-economic topics as well as preparing to work on her first documentary. | ausführlicher Text »